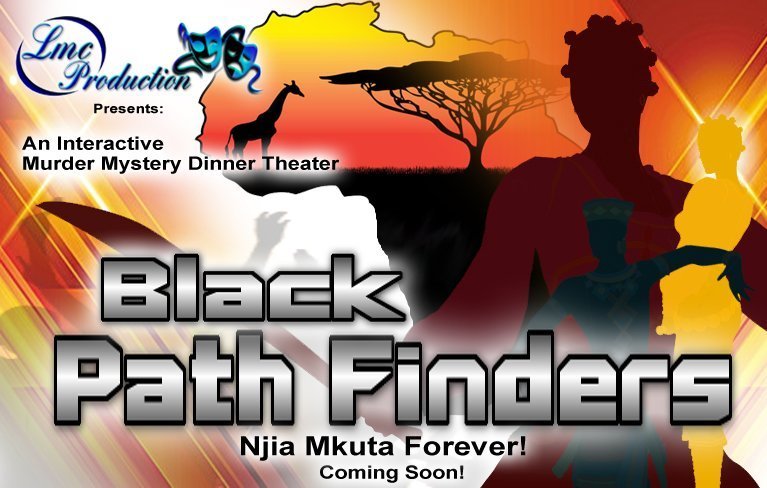 This production is an interactive murder mystery dinner theater production that is inspired by the blockbuster hit “Black Panther.”

Seeking talent that is African American, Ethnically Ambiguou/Mixed Race or of African Descent.

Rehearsals begin July 7th in GA. NOTE: You must be a local within the Atlanta, GA area. No travel or lodging provided for rehearsals or production.

In your audition, note your availability on Saturdays and Monday nights. Let us know if you can learn a dance combination.

Tell a friend or family member abou us. Share the love!